The story of Fred Bear and Bear Archery 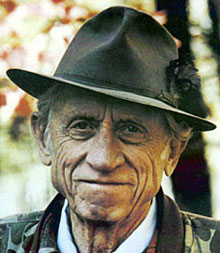 Born in Waynesboro, PA on March 5, 1922, Fred Bear would be considered one of the founding fathers of modern bow hunting. When Fred was around 20 years of age, Fred left his family’s farm to pursue a career in Detroit’s automotive industry. While in the automotive industry, he was smitten by a documentary on the adventures of Art Young. This was the inspiration for Fred’s love of archery. In Fred’s spare time, he made bows, arrows, bow strings with the help of his inspiration, Art Young himself. Bear Archery was created. Within a couple of years, his products became popular and soon required 100% of his time. Fred became a legend in Michigan’s archery circle; winning numerous archery shooting competitions and becoming an advocate for a bow hunting season in Michigan. In 1942 Fred started filming some of his outdoor adventures and hunts. His videos inspired many to learn about archery and skyrocketed the business of Bear Archery. In 1947 Fred moved Bear Archery to Grayling, Michigan and for the next 20 years or so, Fred traveled the world hunting exotic game. Many of his hunts landed him praise and publicity and soon Fred was an international archery icon. A beloved friend of rock and rolls Ted Nugent, Fred Bear died in 1988 at the age of 66, but his visions and love for the sport of archery still lives on in the souls of many archers. 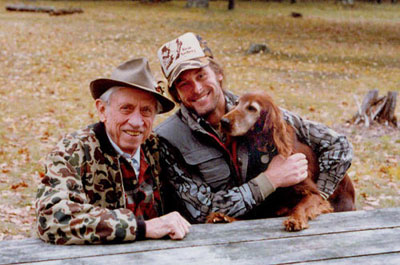