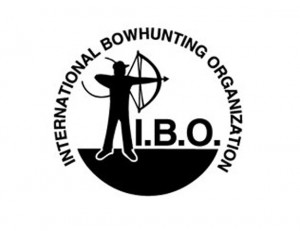 The IBO (International Bowhunting Organization) is a nonprofit organization that was created in 1984 by Ted Groth in midwestern Ohio. The IBO was created to promote the sport of bowhunting, to unify and educate bowhunters, and to help with the preservation and conservation of wildlife.

The IBO can be contacted at:

The IBO hosts and regulates a number of 3D archery tournaments:

The IBO uses a total of 40 targets on a walk through style course. Each shooting station simulates a realistic hunting scenario. Hunters must shoot from their classes colored stake. Each IBO tournament has a maximum score of 440 points.