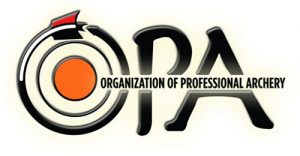 The OPA or Organization of Professional Archery is the newest competitive archery organization on the archery scene. The OPA’s goal is to offer an equivalent to a “Super Bowl” in the outdoor archery world. Spearheaded by Levi Morgan, the OPA had its first OPA Summit Invitational in May of 2016. The tournament was success!

What kind of shoot is the OPA Summit Invitational?

The OPA Summit Invitational is a 2 day, 40 arrow shoot that is a hybrid of field archery (marked yardages) and 3d archery (lifelike animal targets). Here are the specifications of the tournament: 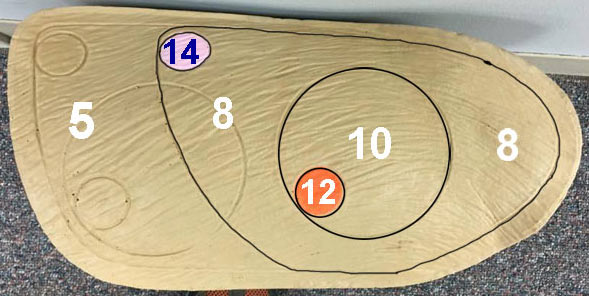 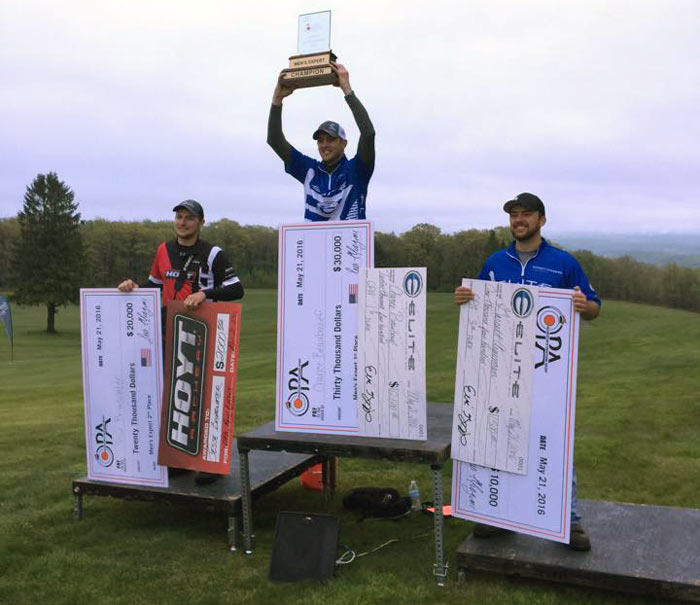 For more information on the OPA’s rules and regulations, visit their website at http://oproarchery.com

Different classes of the OPA